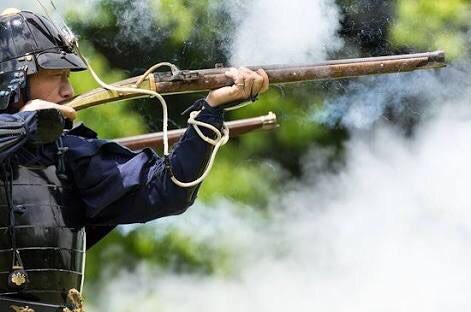 On Saturday the 20th of October the Old-fashioned gunnery exercices,  presented by a passionate group formed in 1990, will be held at Matsumoto Castle . This is a unique opportunity to discover the samurai near the historic castle during an impressive performance mixing history and a breathtaking show! 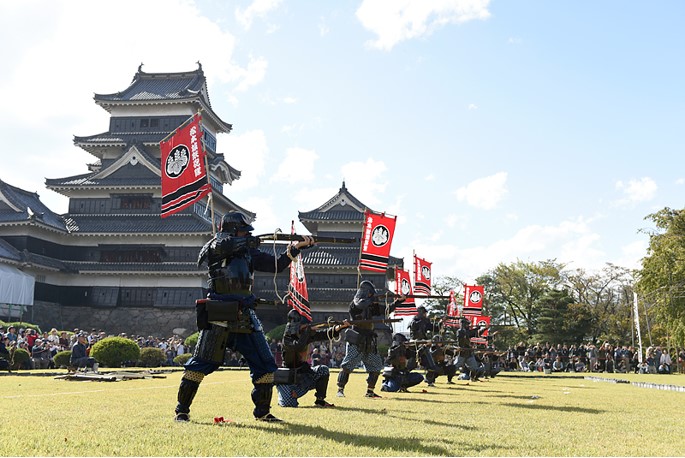 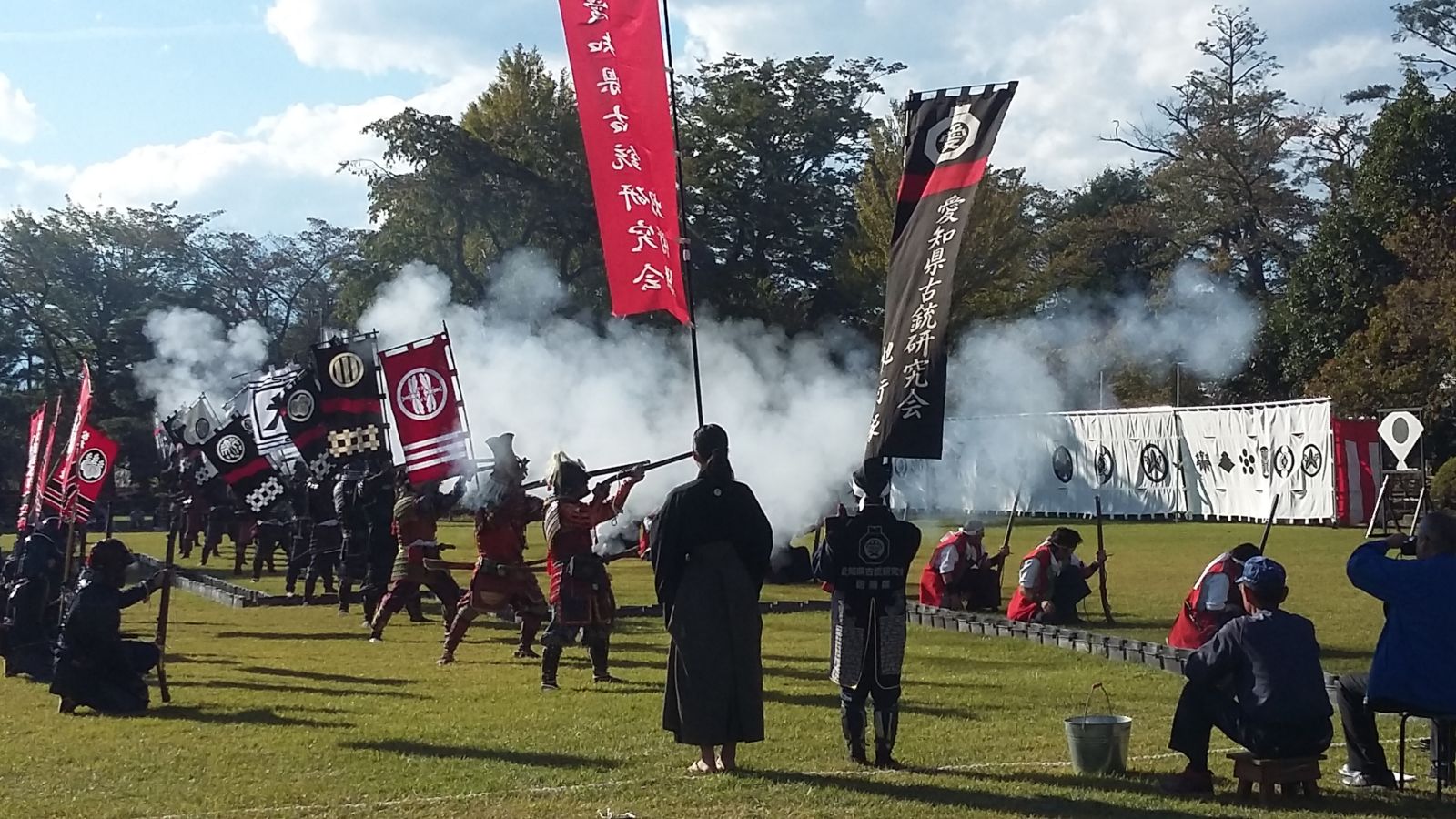 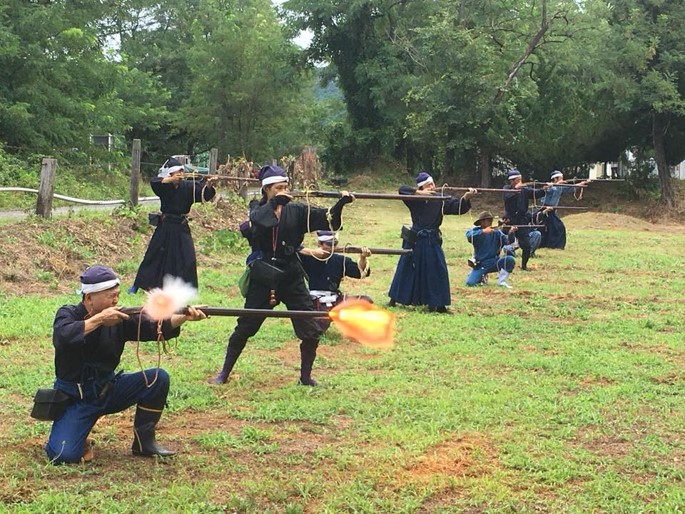 The samurai are known around the world as professional sword fighters. But through the age and the introduction of new weapons, they have gradually been modernized and became true firearms experts. During this event, you will see the troops formation and the procedures related to use these weapons as well as the different tactics of attack formation. 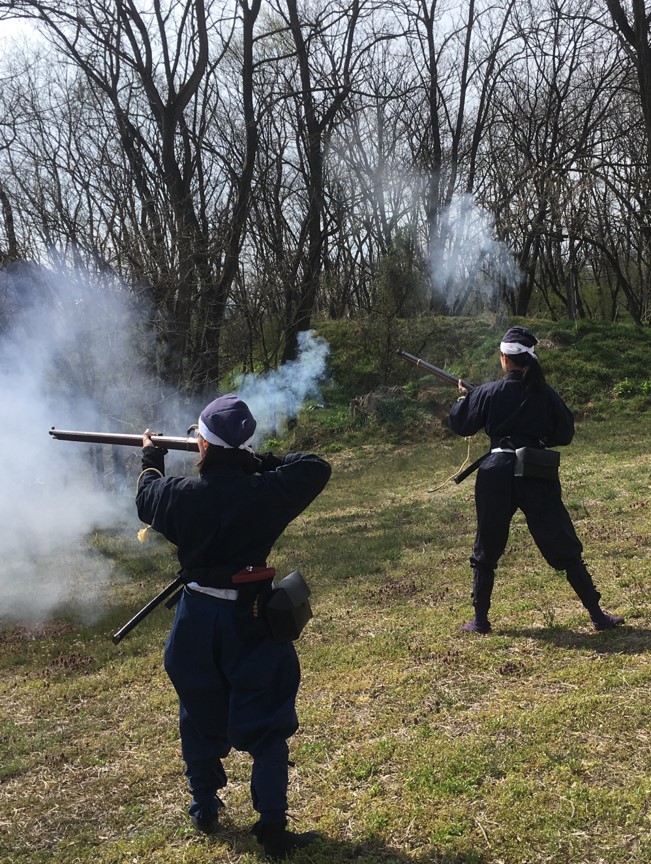 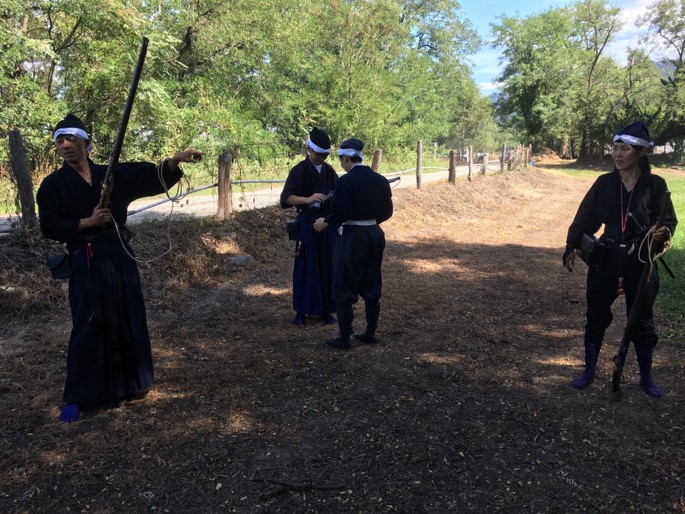 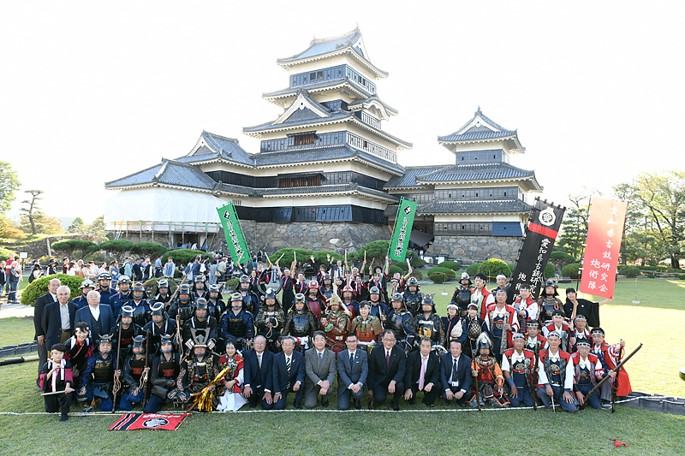 During this event, you will be able to watch the training exercises followed by the gun firing demonstration. There will be two different performances with the comments and explanations in English. You will also be able to approach the participants to touch the weapons, try the armor and of course take photos. 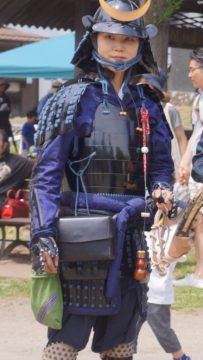 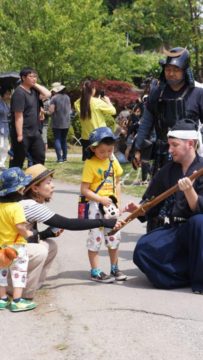 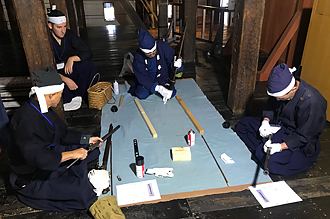 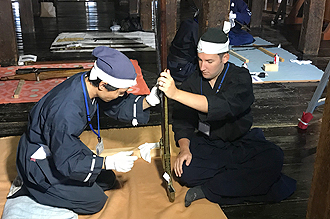 If you also do have any questions, you can ask them in English to Matthew Okuhara, a British who joined the group several years ago. He offered his help to allow foreign tourists to discover this art through his explanations in English.

Do not miss this timeless event, come and enjoy a show that only Matsumoto and its historic castle can offer you: rub shoulders with modern samurai in an ancestral atmosphere, and leave with endless memories! 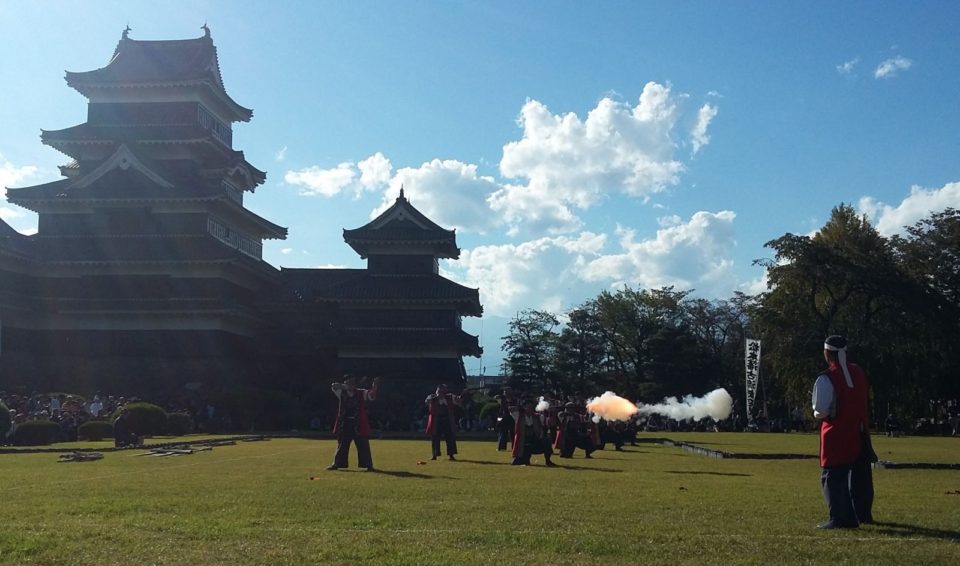 Access to the Castle Park is free during the event.

Access inside the Castle tower remains possible at the usual rate. Nevertheless, be aware of an extended waiting time.

11:00 am: Beginning of the training (rehearsing)

*The event will be cancelled if it rains.