If you’re going to explore the rural areas around Matsumoto, the best way to do so is on bicycle – otherwise you’ll miss the true character of the area and some of the best scenes that the Japanese Alps have to offer. 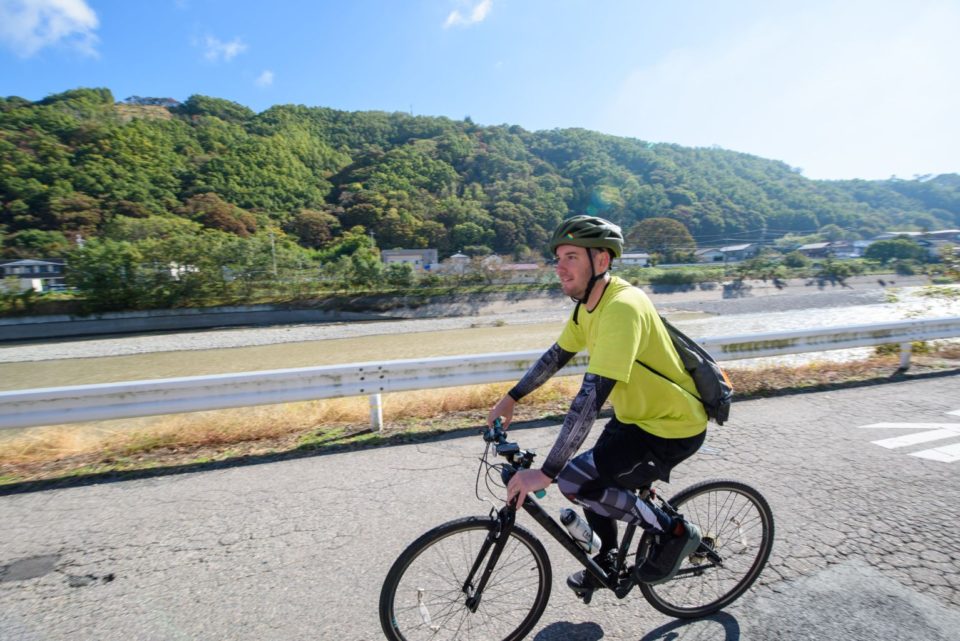 Meeting at Matsumoto station was a great idea as it’s so accessible from any part of the city. Our guides for the day were Yukie and Matsu – both local guides with great English. Yukie had even spent some time living abroad in Dublin, so it was easy to talk to both of them. 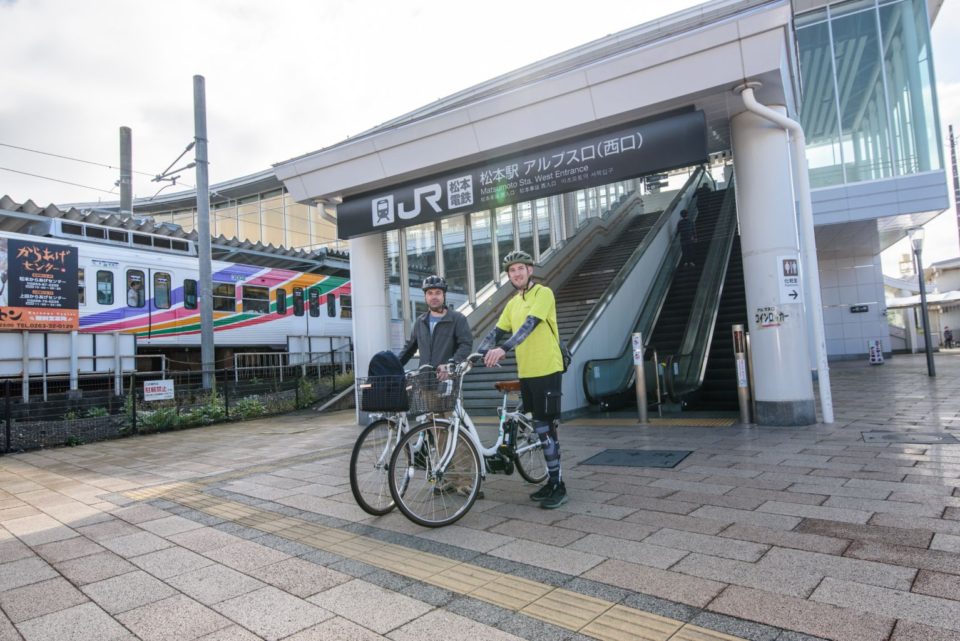 We headed off from the station and within minutes were riding by the rivers and streams that provide clear mountain water to the farmers of Matsumoto. We were aiming to get to the neighboring town of Azumino and the all too easy to miss destinations it has to offer. 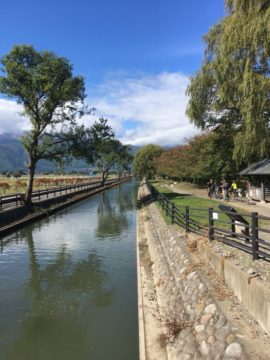 We followed a gentle course alongside the canal from the Narai River until we took a short stop at a picnic area. As it was a clear autumn day, the mountains were clearly visible and one of our English-speaking guides pointed out that the mountains received their first snow of the season the night before. Matsumoto, Nagano, and the Japanese Alps are famous for their snow and winter sports, but today we were taking advantage of the cool autumn air and great views! 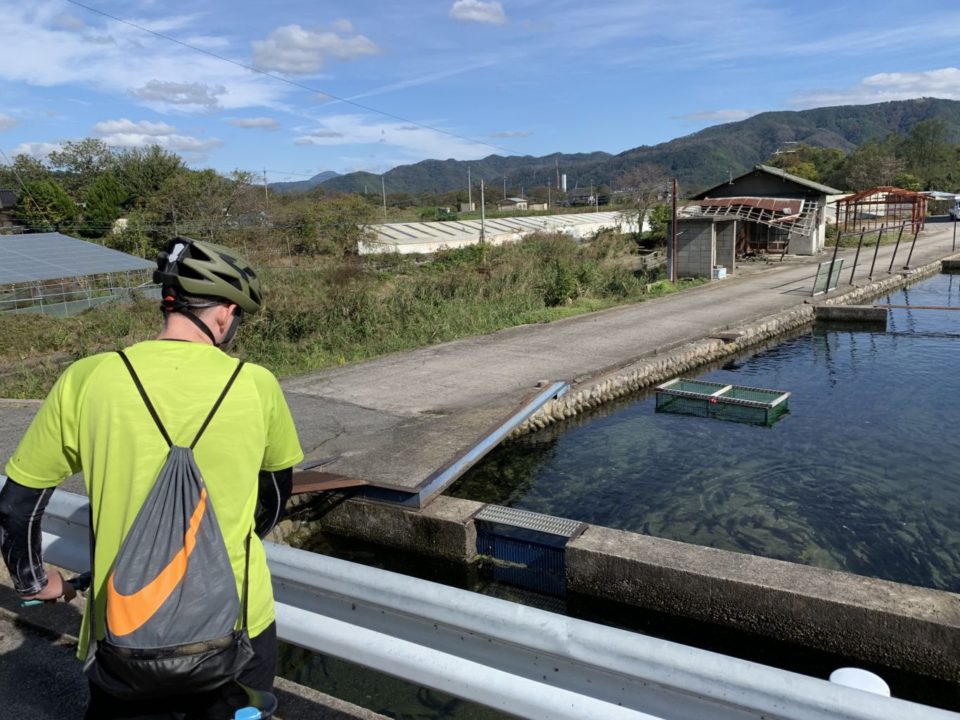 Proceeding onward we passed through the small village of Hotaka and arrived at the local Shinto shrine. 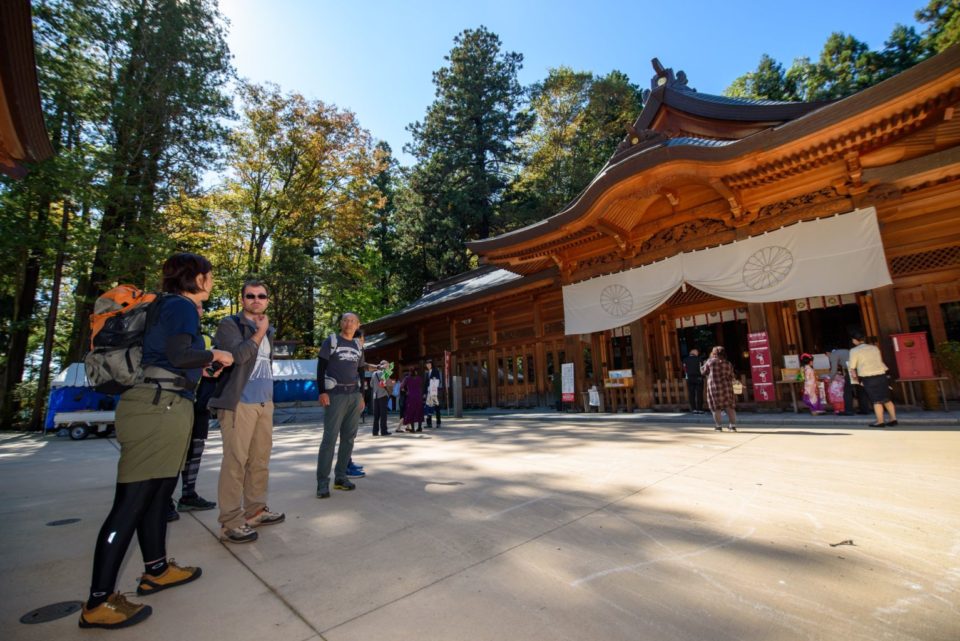 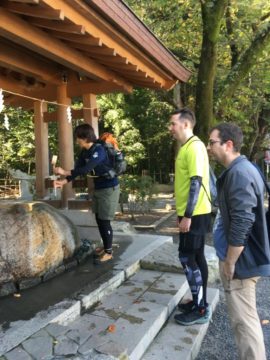 Even on a weekday there was plenty of activity at the shrine. In order to do things "properly" we decided to purify ourselves with fresh spring water before crossing the threshold onto the sacred ground. Our guides showed us how to use a special wooden ladle just outside the shrine: you first rinse your left hand, then your right, allowing the water to fall onto the stone floor beneath your feet.

Next to the shrine was a vegan food shop – which was great for me as I wanted to buy some oyaki (a traditional Nagano food) for later on! The guides knew so much about the area that they were able to point out great little details like this to me.

Before heading off again, we stopped at a soba restaurant. Soba is a buckwheat noodle, with many of the ingredients all grown in and around Matsumoto. It is definitely one of my favorite foods, and seeing as the Japanese Alps are so far away from the sea, I really enjoyed eating a meal that was completely different to the menus in Tokyo and Osaka!

Our next stop was the wasabi farm at Azumino – the largest in Japan. Entry to the farm is free, so you can’t argue with the price! Not only is it a working farm, but it is also a local tourist attraction. The farm features a long walking course beside crystal-clear streams and fields of wasabi as well as loads of unique and slightly weird foods such as wasabi ice cream. It was actually really nice! 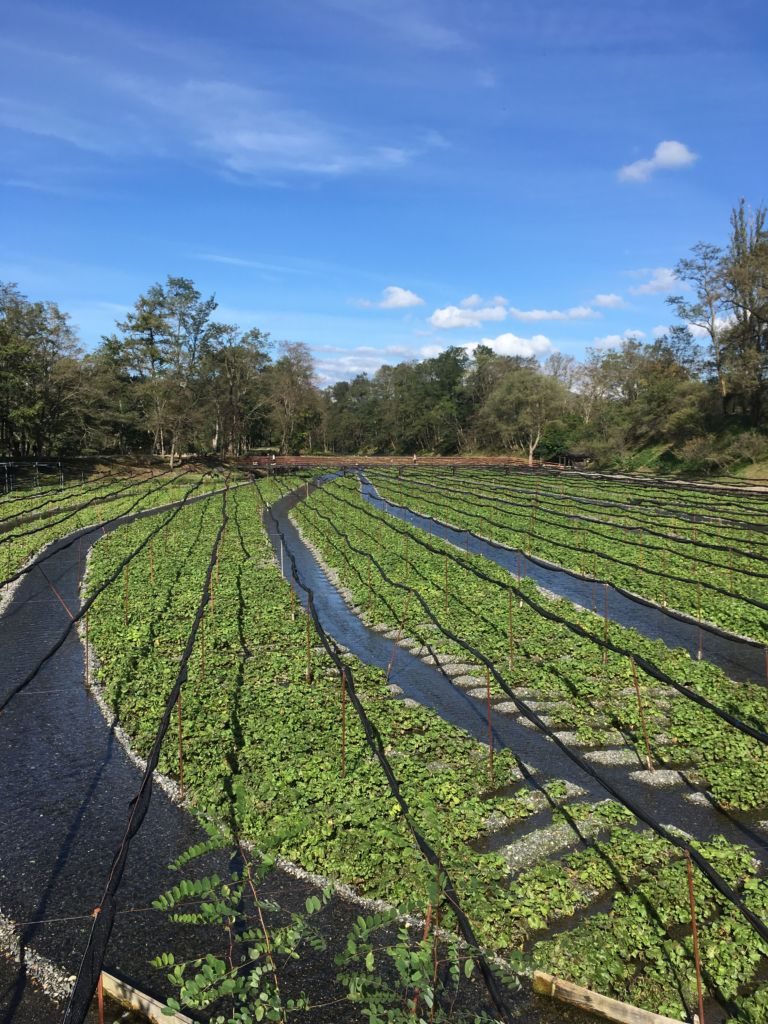 Near the wasabi farm, a fully stocked farms shop loaded with fresh organic produce caught our attention. We enjoyed freshly picked grapes as a quick snack and re-joined the Narai River before heading back to Matsumoto station.

The route back took us along a high embankment alongside the river. The route itself was designed for bicycles with only the occasional rural vehicle slowly passing by. It was great to take a break from the sounds of traffic and modern life. As we gently pedaled our way back the only sounds were the chirping of birds as they prepared to leave for the winter and the water pushing its way north to the Sea of Japan.

Finishing up our tour, I was surprised to learn that we had ridden 40 kilometers! It definitely didn’t feel that far, but it’s easy to forget about time when you’re taking in the surroundings of rural Japan! 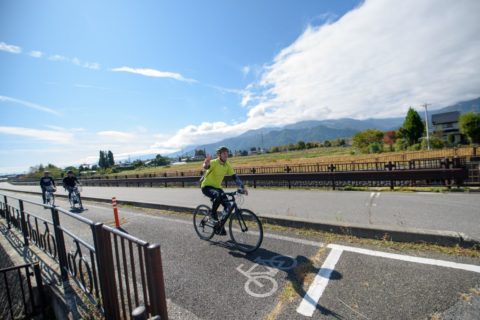 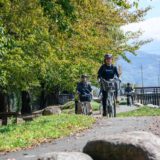 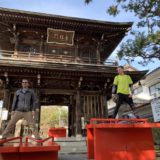 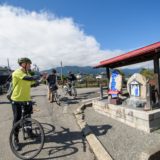 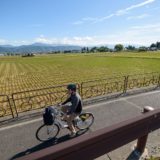 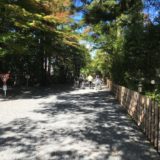 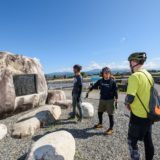 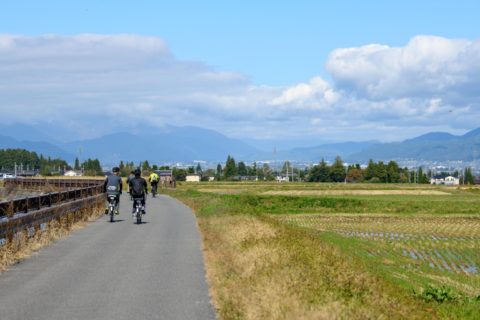 * Submitting this form does not complete the booking. We will contact you by email once the booking is confirmed and complete.

Please use English or Japanese.