During Japan’s Edo Era a network of roads was developed to accommodate both travel and transportation across the land. Matsumoto sat at the junction of three of these “kaido” routes: the eastbound Edo Kaido, the westbound Nomugi Kaido, and the north-south Zenkoji Kaido. These roads still exist, as main roads running through present-day Matsumoto and as walking paths leading over the surrounding mountains. 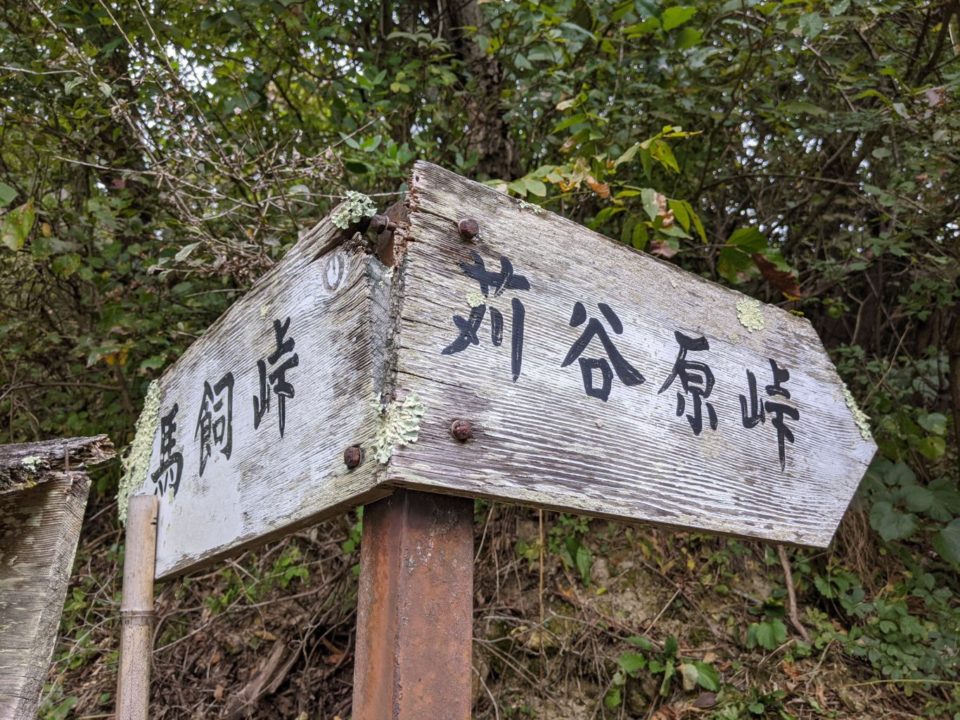 Along the kaido roads were post towns called “shukuba” where lodging could be had and commercial goods were traded. Just north of the castle town of Matsumoto was the post town of Okada. 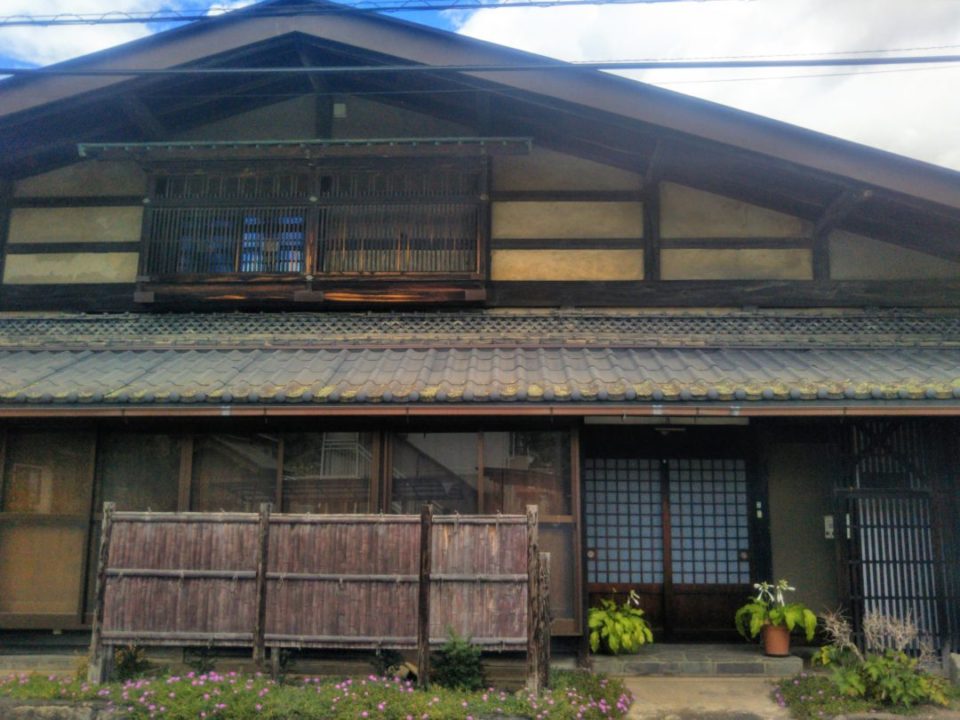 In addition to serving as a site for accommodation and commerce, Okada sat at the meeting point – or the divergence, depending which way you were going – of two of the area’s kaido. The road to the east led over Shinagura Pass and on down to Edo.

The path continuing north took one over Kariyahara Pass and up to Zenkoji Temple in present-day Nagano.

On the way through the woods and up to Kariyahara Pass various remnants of the old kaido days remain, mainly in the form of stone markers, statues and Dosojin that have withstood the centuries.

Steep and winding in places, this path would prove both difficult and dangerous for horses laden with heavy loads or pulling wagons of goods, so a second path over these mountains was built. This secondary path would become Japan’s very first toll road.

On the northern side of the pass sits the village of Shiga. Aside from serving the Zenkoji Kaido, Shiga hosts a fossil museum where the skeleton of a massive sperm whale is displayed. The bones were discovered in the riverbed nearby, evidence that this area used to be under water. 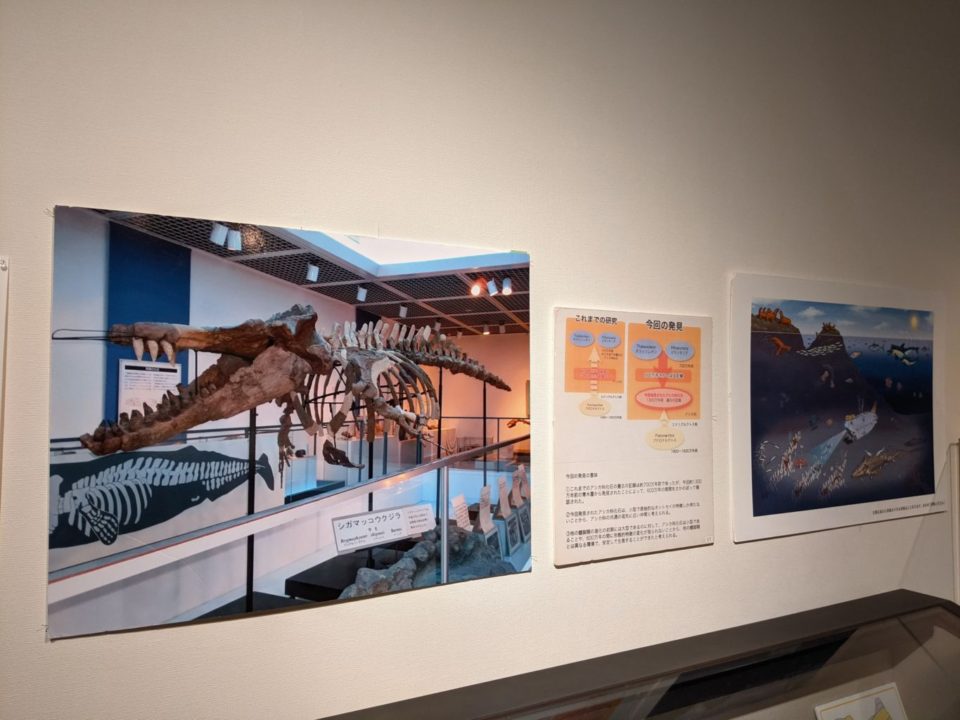 Merchants and pilgrims heading for Zenkoji would continue north from Shiga. Today, most traffic flows to and from the east, meeting up with the old Edo Kaido. 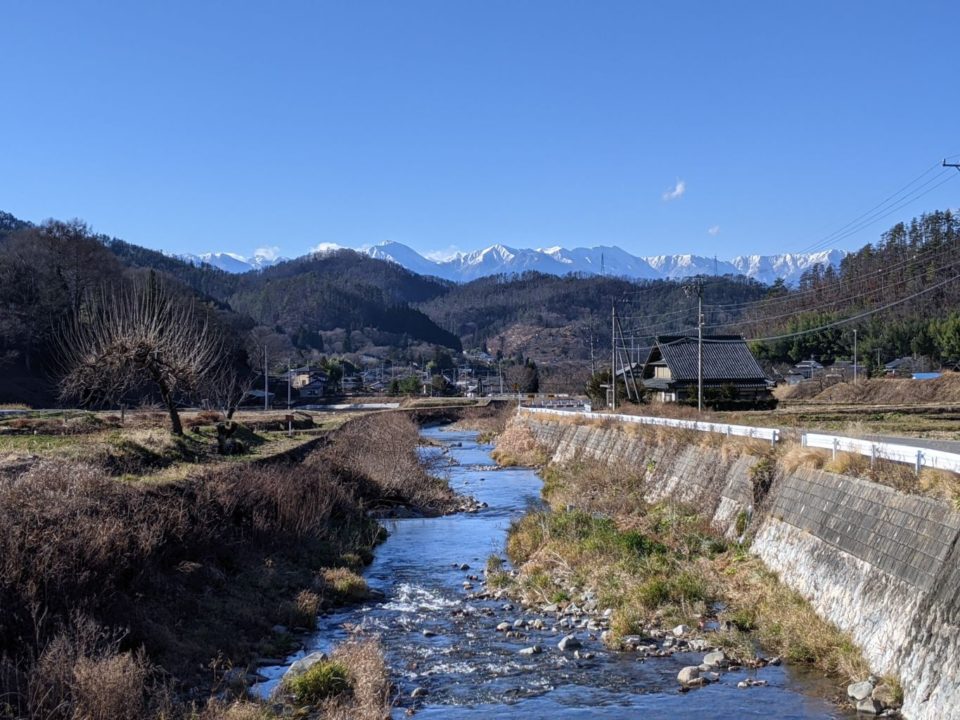 Satoyama Villa - Where the Lords of Matsumoto Once Stayed

In the Edo Era system called “Sankin-kodai” the daimyo lords from all over the country were required to travel to Edo every other year. The lords of Matsumoto would travel the old Edo Road through Okada, over Shinagura Pass and on down to Edo. Along the way the lords would stop for the night in Shiga, at the “Honjin” inn now known as Satoyama Villa. 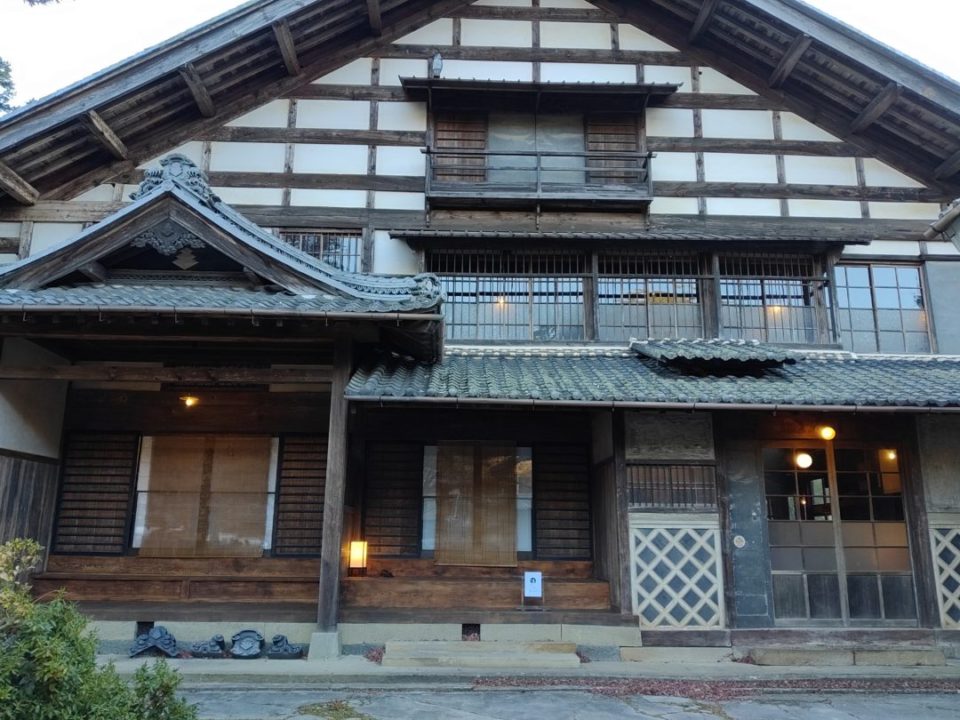 The original structure burned down during the Meiji Era, after the Tokugawa Shogunate along with the sankin-kotai system had been abolished. The building was reconstructed using traditional methods and designs, though not as an exact replica. Today the Honjin serves as a rural retreat, with three multi-room suites for overnight guests. Both the exterior and the interior are fascinating to explore. 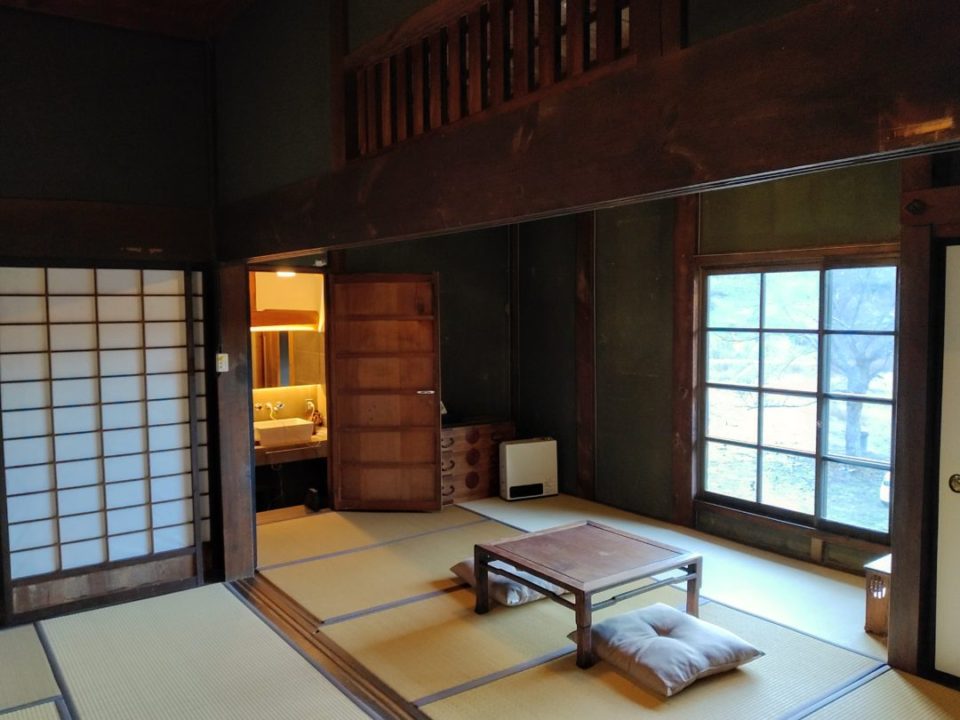 They serve a delicious bento lunch as well! 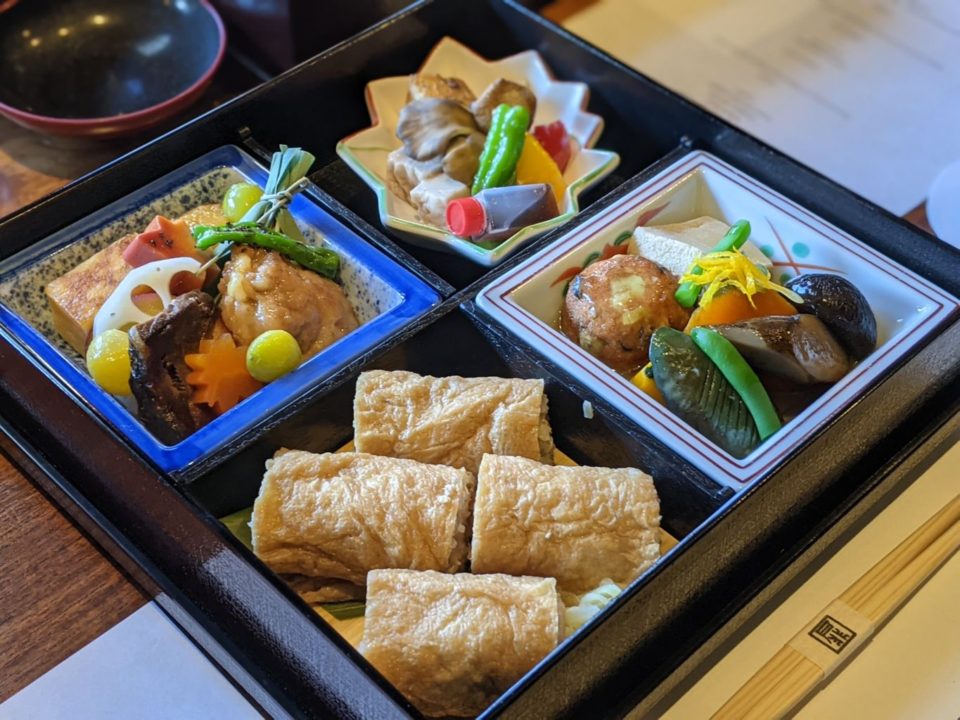 Come Walk With Us

The old road from Matsumoto to Edo covered a couple hundred kilometers, over mountains and down valleys and through dozens of old post towns. Here in Matsumoto you can get a taste of what it was like on a walk from Matsumoto Castle, up over Kariyahara Pass and to Satoyama Villa, site of the former inn where the castle lords once stayed. 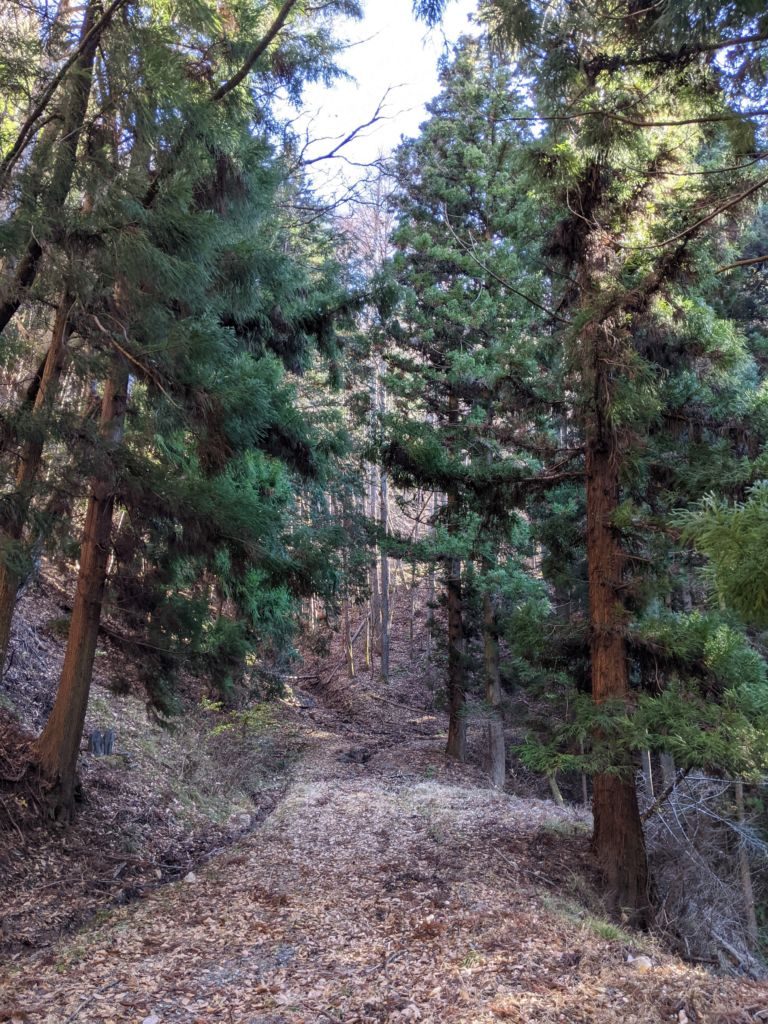 This walk extends for sixteen kilometers, and requires good shoes and a fair level of fitness. But for those wanting to walk through a seldom-seen part of Matsumoto's history, the old kaido roads are a good place to start. Let us show you the way!