Matsumoto City is built around a feudal castle which has a rich history linked to samurai lore. You can still find remnants of this feudal era today by visiting the castle or touring around downtown. Many locals are working to preserve this heritage and pass it on. In Matsumoto, you can even try learning the art of katana under the gaze of this authentic castle!

Matsumoto Castle is an architectural and historical marvel that has become a source of pride for the city’s people. The castle was rescued from demolition by local residents at the end of the Edo period and this jewel has become a city icon ever since.

Beyond the castle keep which earns the nickname “Crow Castle” due to some distictive characteristics, lies a whole district of historical importance encircling the fortress walls. Commonly known as the "Matsumoto Castle Domain", during a city guided tour you will discover the history of the Samurai, the different social classes, residential areas and the castle’s clever defensive strategies. 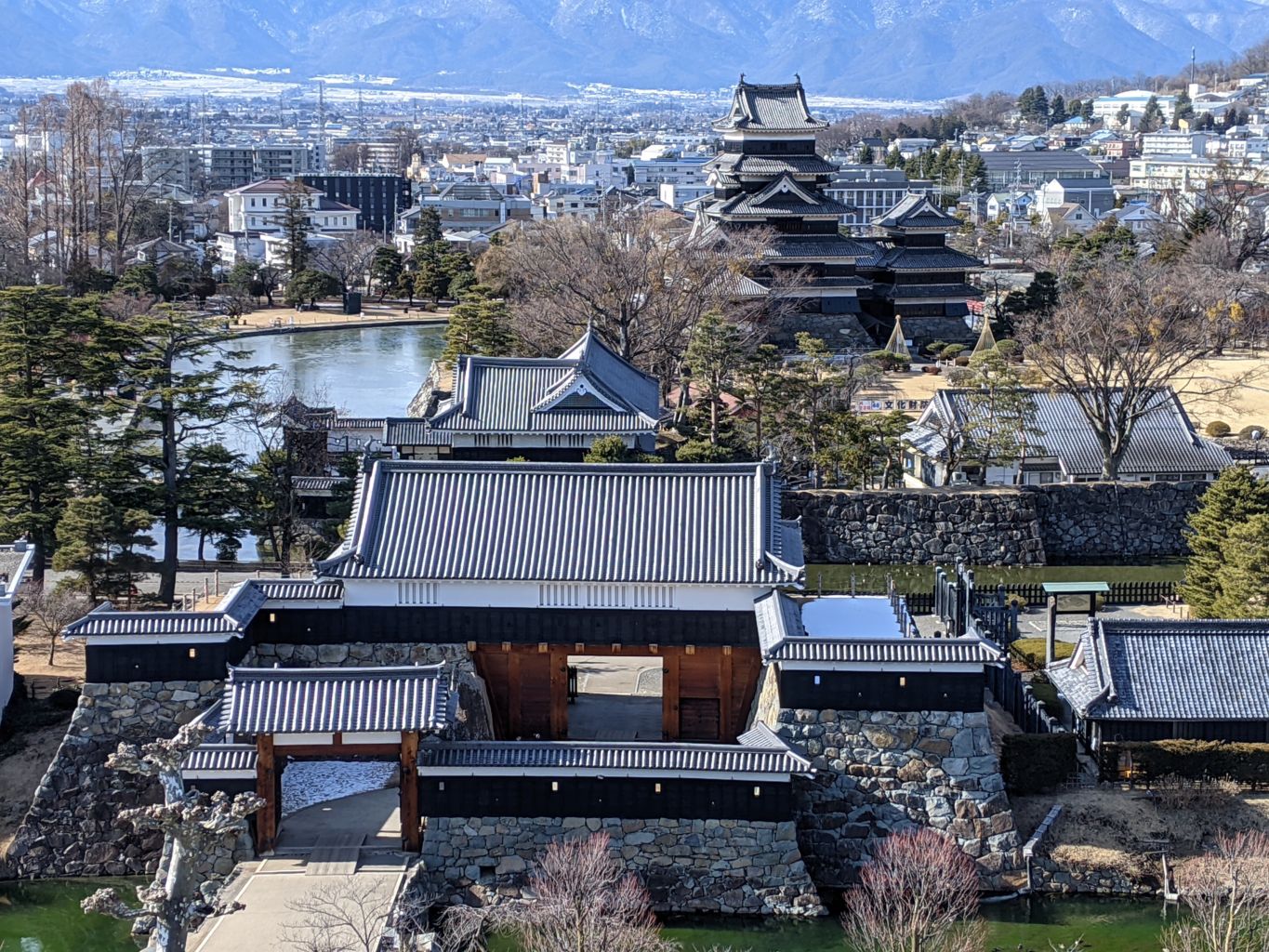 The art of katana fighting

Sword fighting is an art requiring long and dedicated training and the samurai became genuine masters of the sword. But at a time when the katana was a formitable and widespread combat weapon, it was vital to know how to use it in a fight! 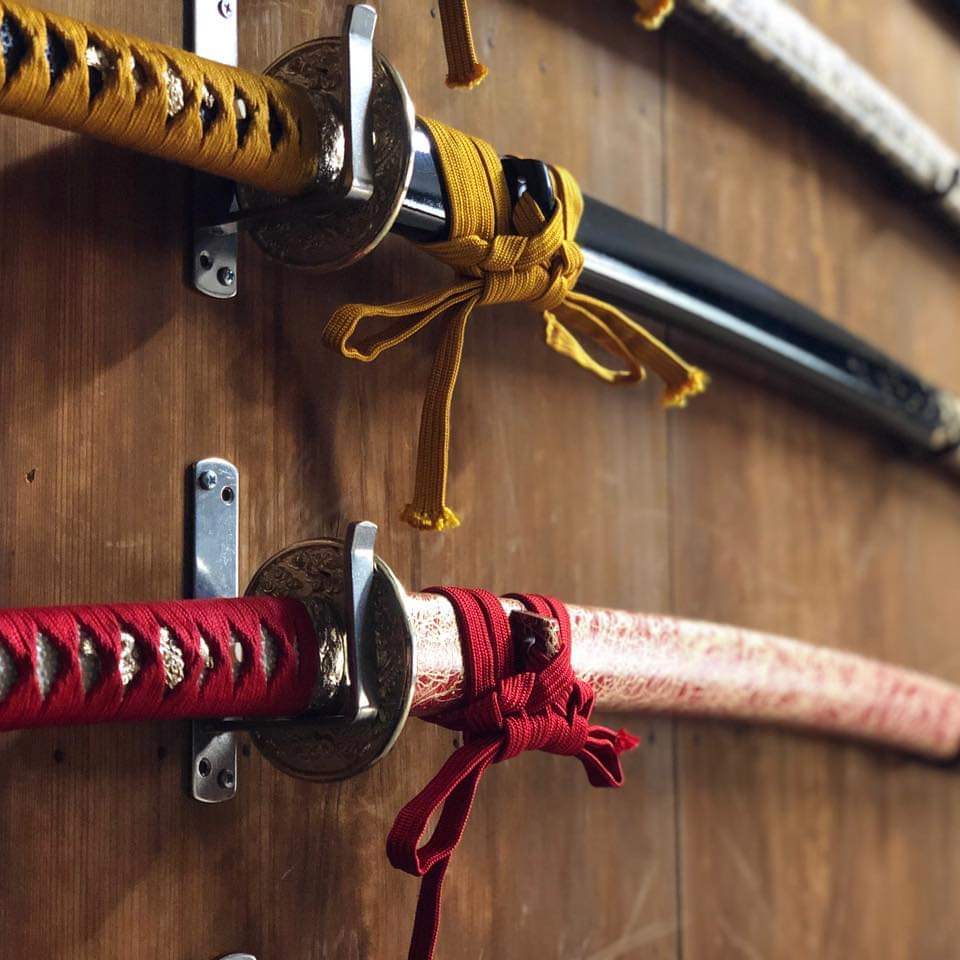 In Matsumoto, give this ancestral fighting art a try for yourself by training in some of the same offensive and defensive tactics as the ancient samurai. After visiting the castle, this is the perfect opportunity to immerse yourself even more into the heart of the feudal atmosphere that permeates the city. 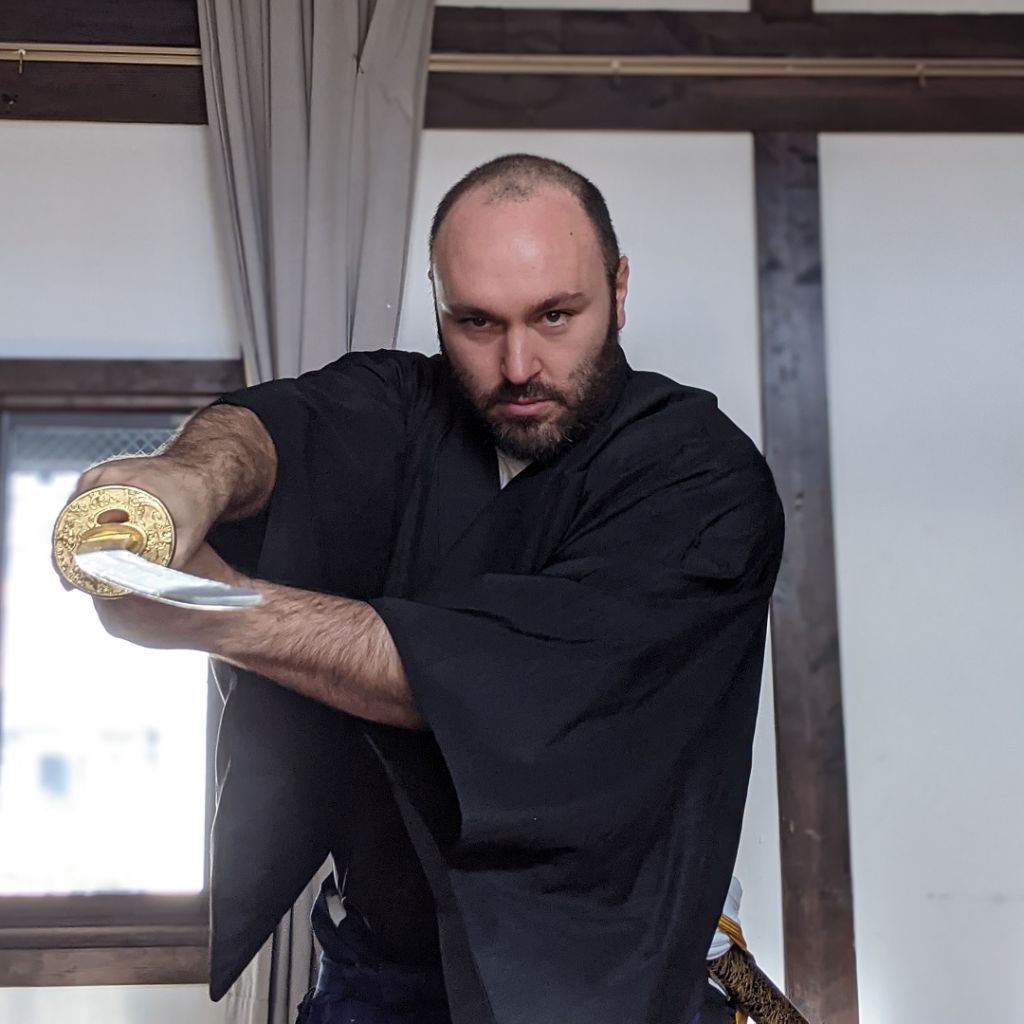