It's no secret that Matsumoto is more than just mountains and a really cool castle. But while some of the town's most appealng treasures are sitting out in plain sight, others are a bit tougher to find. Have a go at uncovering these hidden jewels yourself; the town is wonderfully compact! Or join us for a walking tour as we enjoy together some of the insights and details that make up the best of Matsumoto. 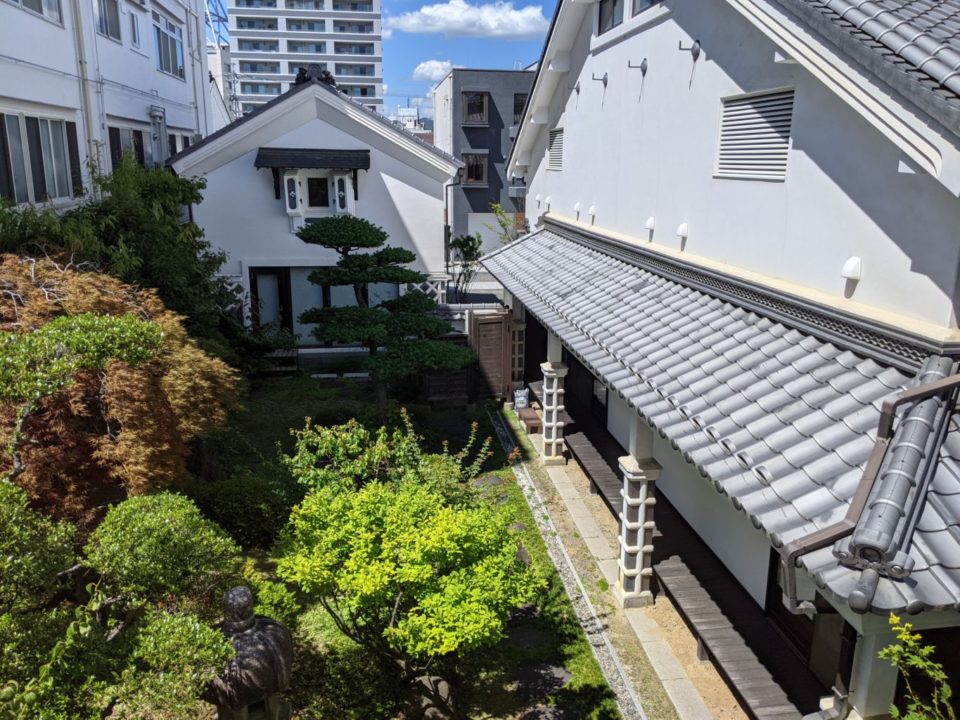 The Old-time Feel of Nakamachi-dori

Among the many traditional kura-style buildings on the old merchant street of Nakamachi-dori, the former sake brewery known as the Kurassic-kan stands as a symbol of the preservation of Matsumoto’s rich history. The pump well out front reaches down 25 meters below the street, producing water that is 15 degrees Celsius year-round. 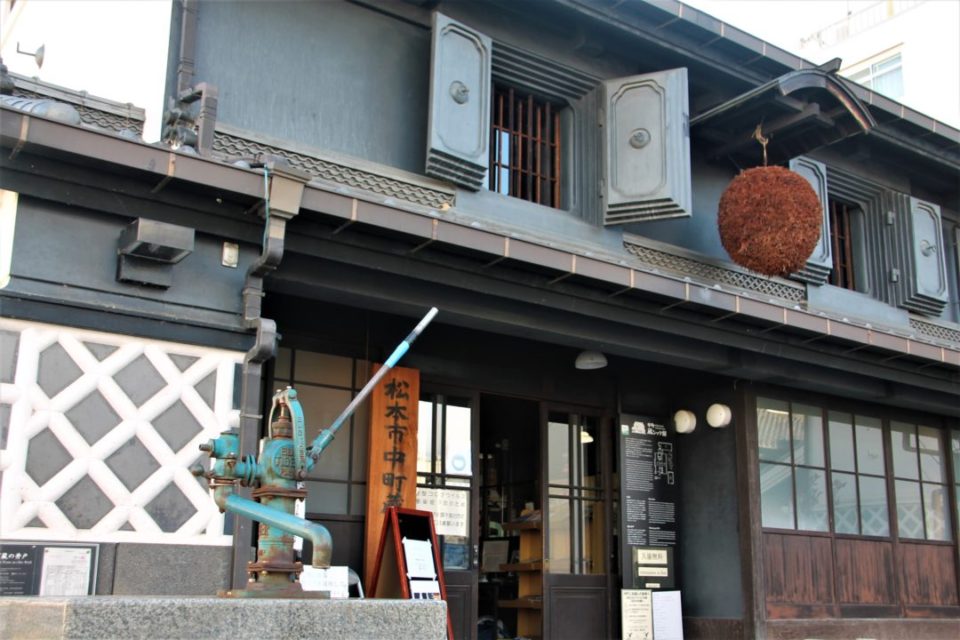 Inside, the beams and rafters above the first floor sit exposed, revealing the architectural details common at the time of the Kurassic-kan’s construction. 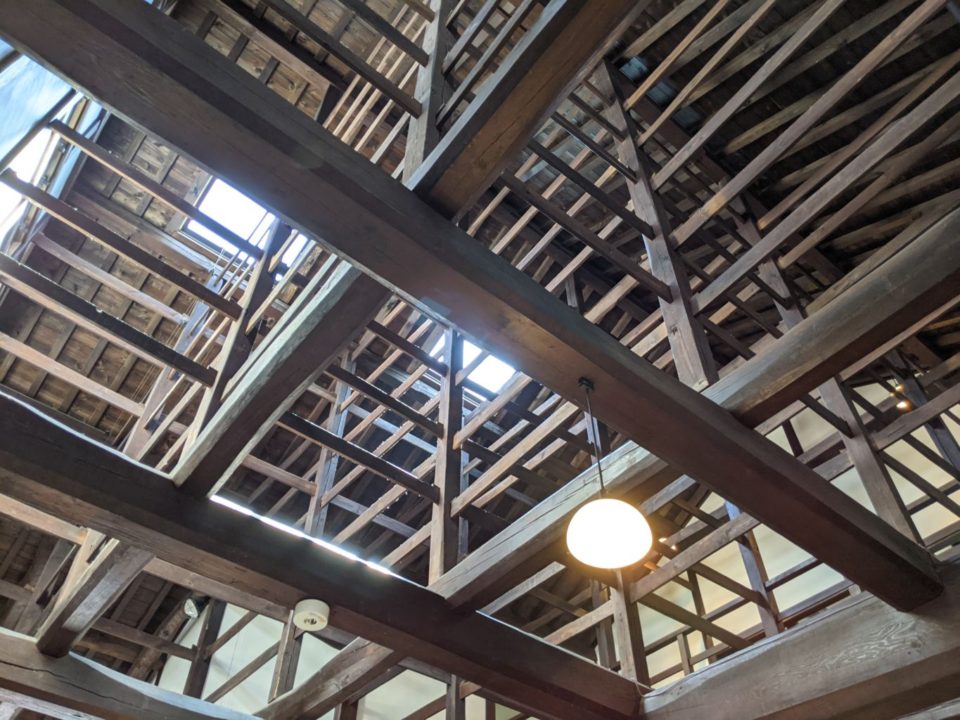 But this is no creaky, dusty museum. Cultural events and craft shows are held year-round here, adding to the appeal of making a stop here part of your Matsumoto itinerary. 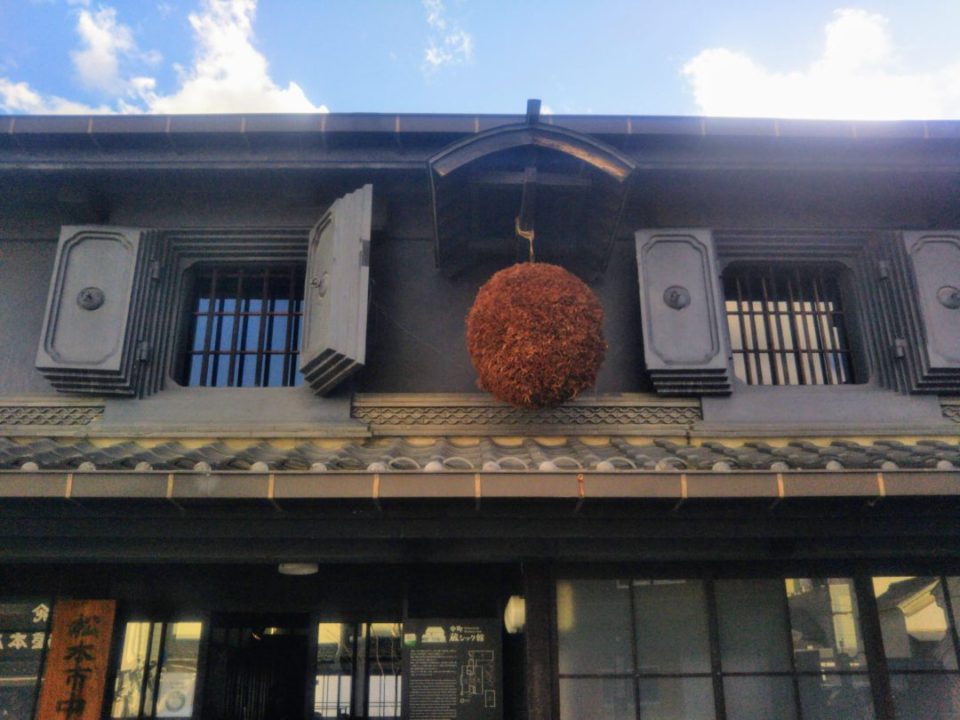 Finding a Weights & Measures Museum on Nakamachi Street makes sense when you consider this was Matsumoto’s main merchant and trade avenue from the Edo Period into the 20th Century. The building that houses this museum actually served as the Takeuchi Measurement Shop for most of the 20th Century. 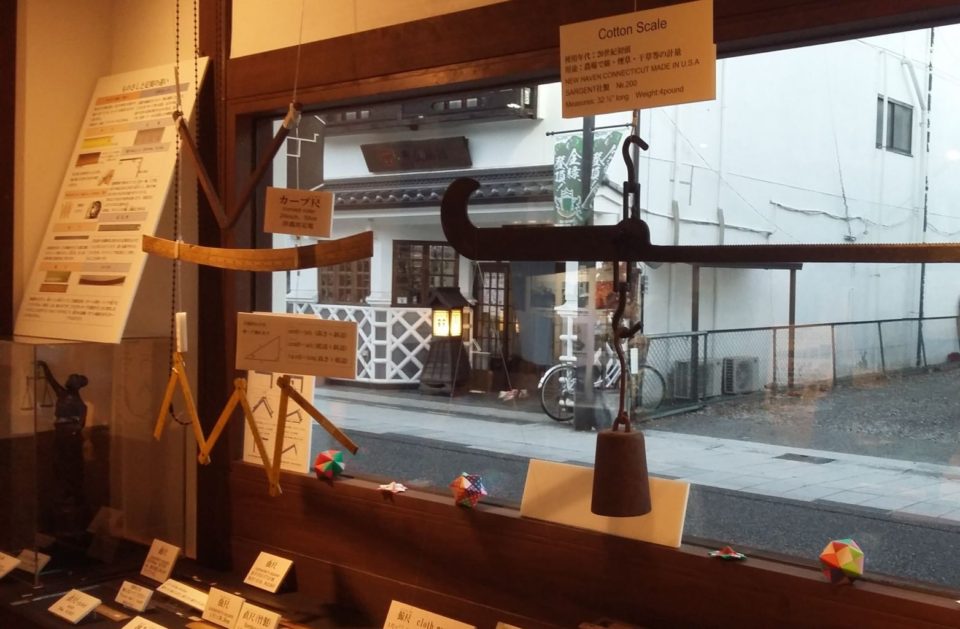 Inside you’ll gain a sense not only of how business was done in a practical sense through time, but how controlled the very industry of weighing and measuring commercial goods was during the Edo Period. 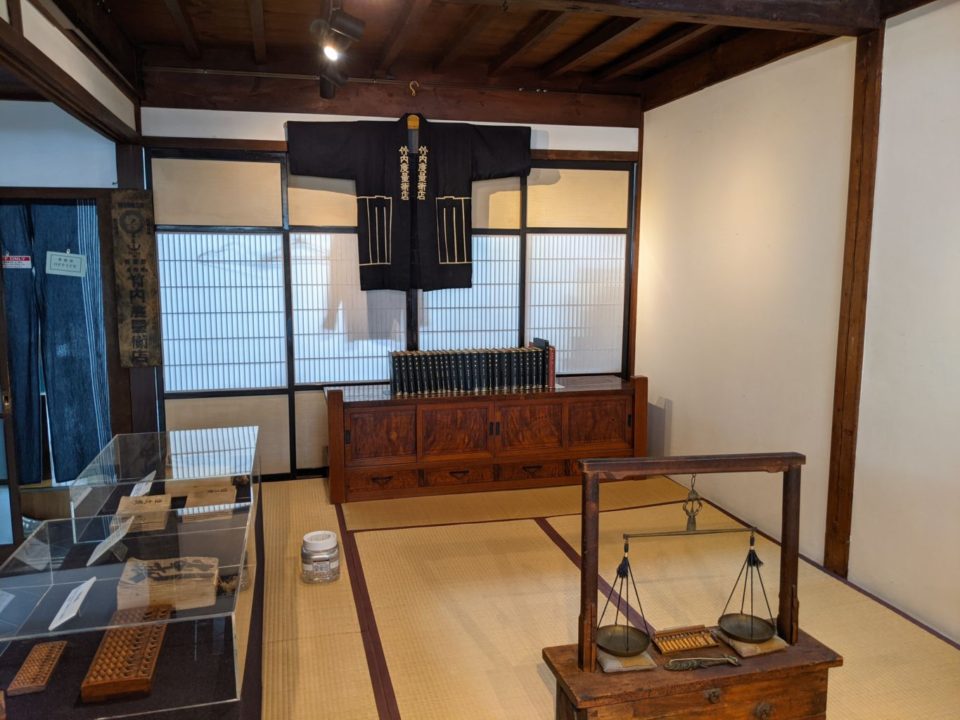 In addition you can learn about the great fire of 1888 that ravaged the district, leading to the construction of the black and white Kura walls we see today, and check out at the delicate scales used for weighing silkworm cocoons. 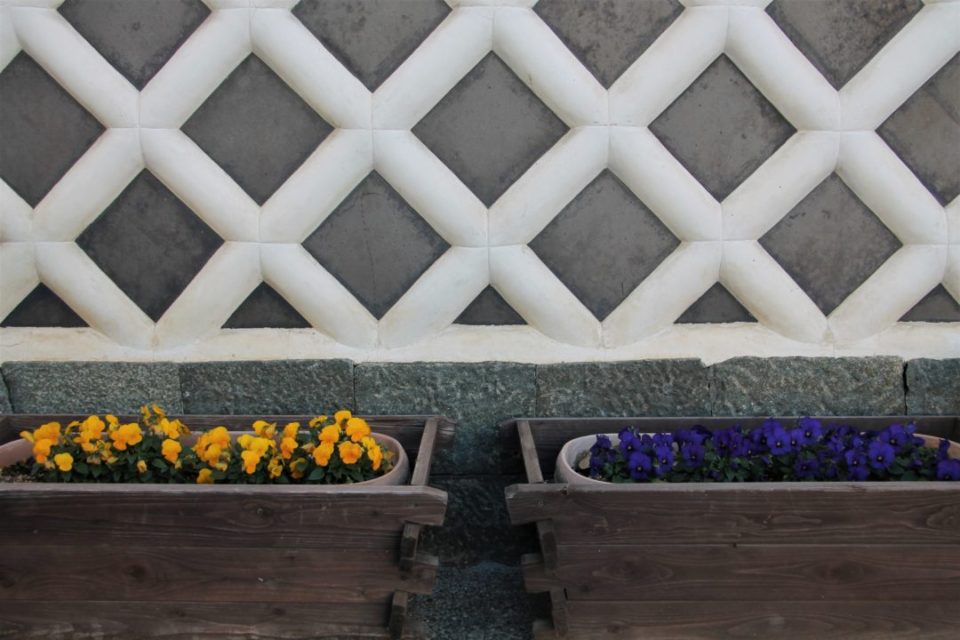 Don’t miss the buildings out back! 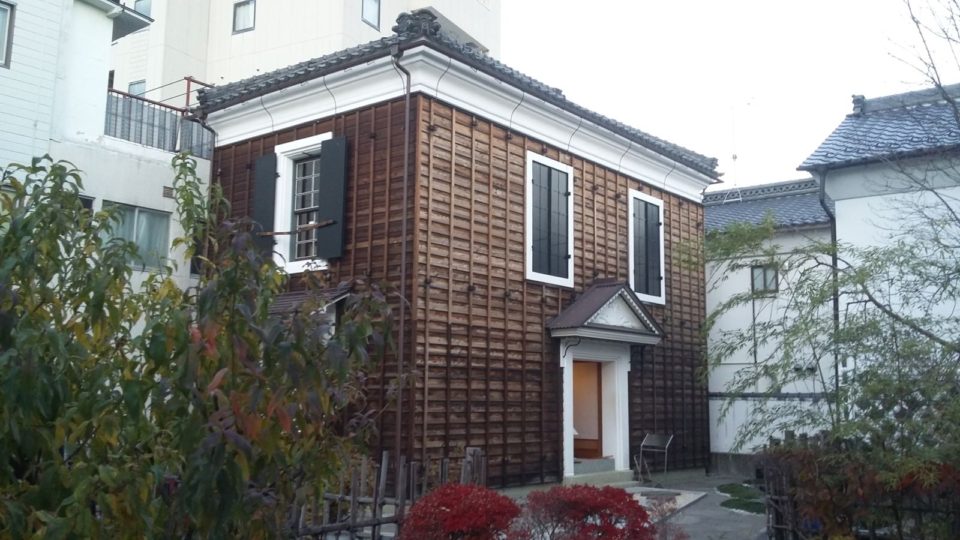 Along the Streets of Town

While the sake brewery that used to reside in the Kurassic-kan on Nakamachi-dori is no more, there’s a place on a quiet side street nearby where you can get a look – and a taste – of an active sake brewing operation. 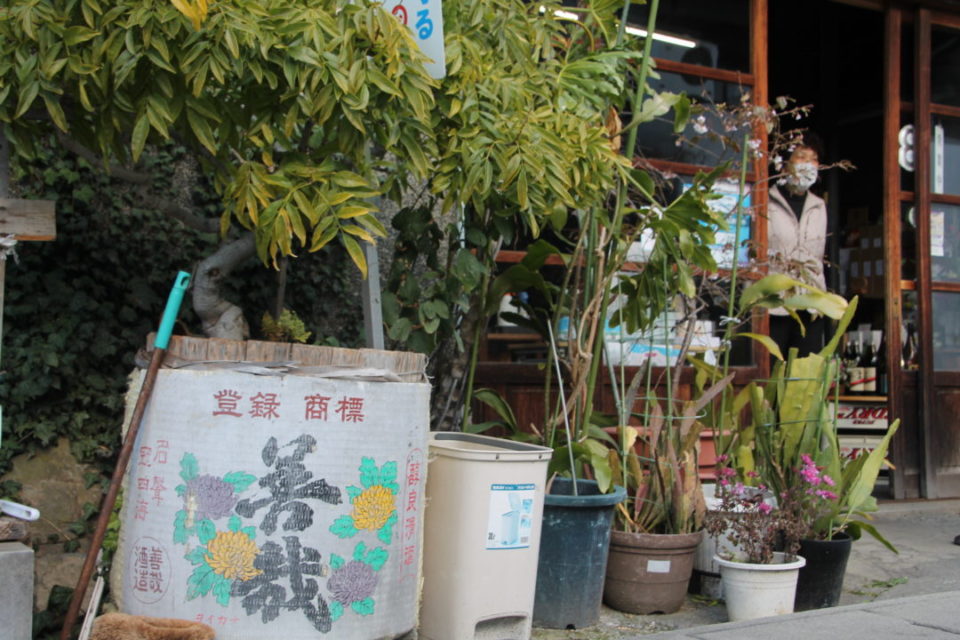 This Sake Brewery use the same cool, clean groundwater surfacing in front of their shop to brew a range of high-quality sake, right there on the premises. They’ve even named one of their sake products, Metoba-no-Izumi, after their spring water well. Don’t pass it up if they offer you a taste! 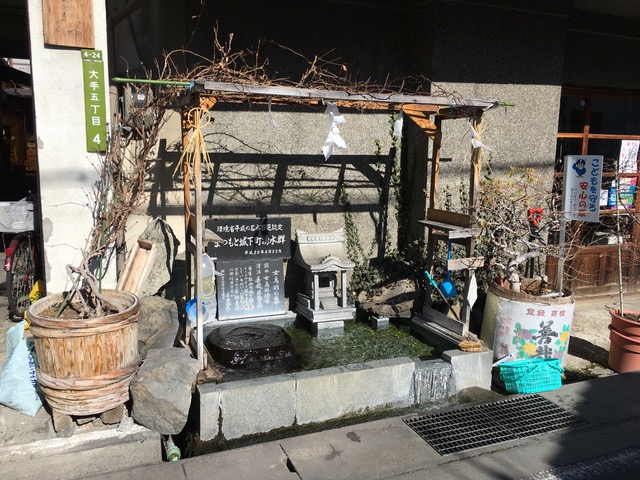 A short walk away stands another taste of Matsumoto - and a glimpse into the distant culinary past. When miso was first brought to Japan 1,300 years ago it was made using a process called “tama-zukuri” – a process that only a very few miso makers still utilize.

In this age-old process, the various steps of miso production are taken in accordance with the temperatures and conditions of the seasons. This means Mannen-ya only produces their miso once a year.

As you walk through Matsumoto, from place to historical place, it’s easy to be taken in by the sometimes-subtle, sometimes-unmistakable aspects of the town’s rich history. But unless you look up once in a while, there’s one thing you might miss. 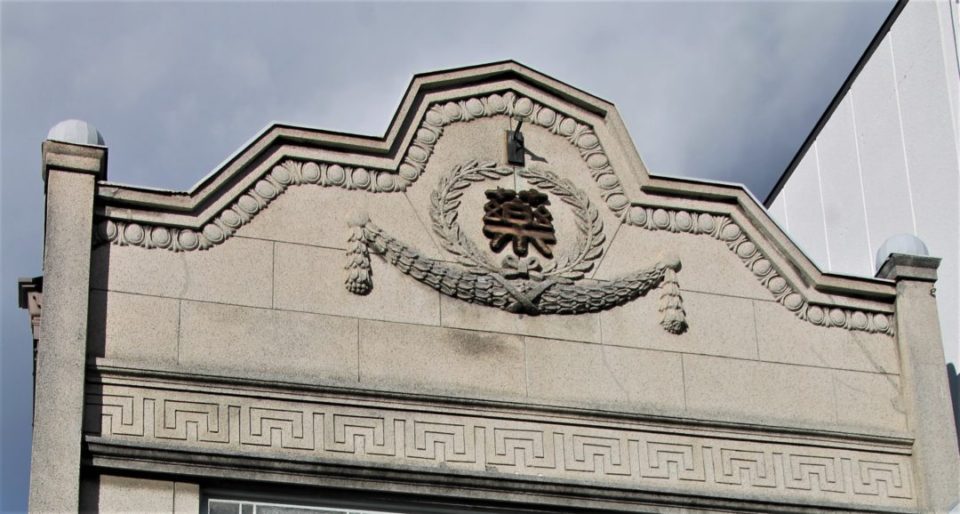 During the 1920s into the 1930s a certain architectural style spread through town: Kanban-kenchiku, basically translated as “signboard architecture”. Buildings constructed to imitate those in the west were sometimes given facades with designs and ornamental details, to both catch the eye of the passerby and to imply a certain level of wealth and success. 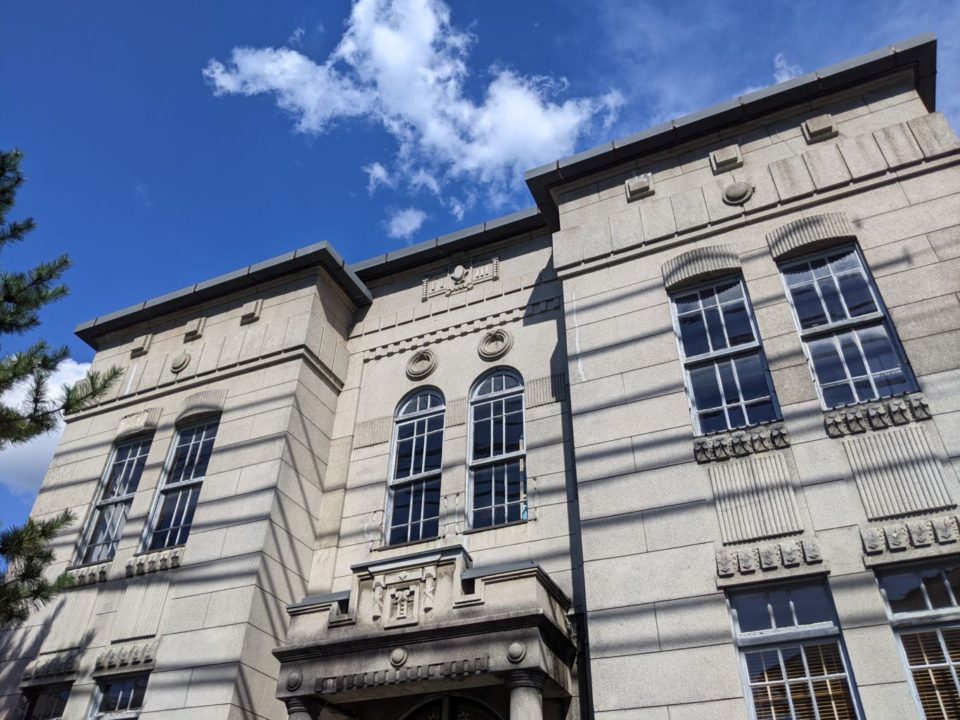 Over bridges and down the side streets of downtown you'll find innumerable sights and details that make a walk along the less-traveled paths of Matsumoto eminently worthwhile.

It's easy to fill a day checking out examples of hundred-year-old Kanban-kenchiku building facades and exploring the surprises waiting along the side streets running off in every direction. Whichever way you go, you're bound to uncover some treasures. Or come along with us on a walking tour, and let's share the insights and details of town as we show you the best of Matsumoto. 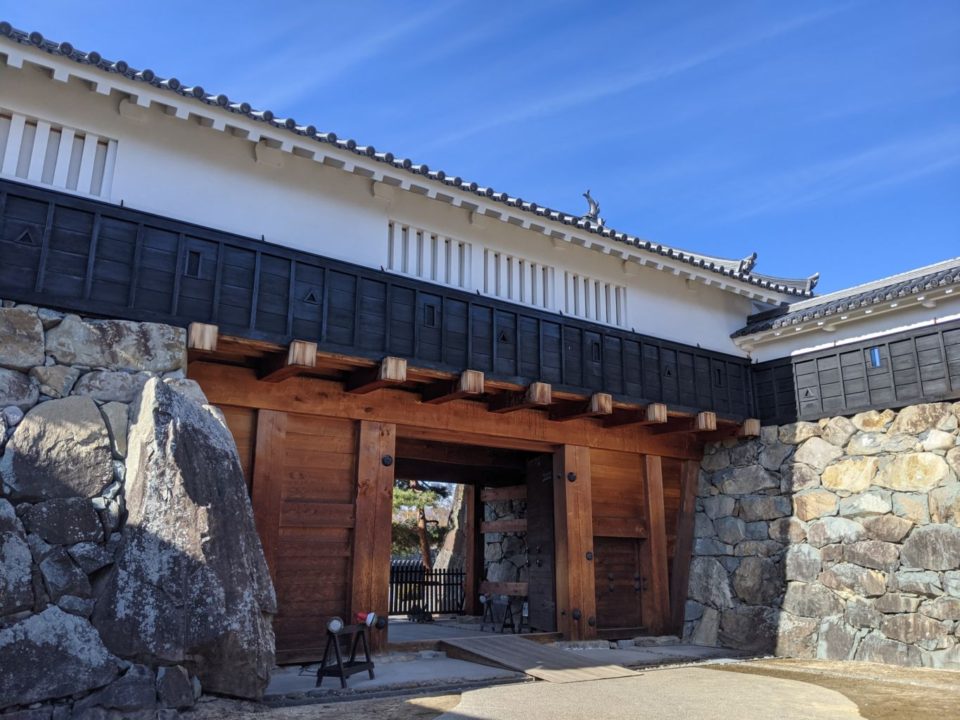